So I’m back, from outer…..ok perhaps not outer space, but I am back none the less. The Eeejit it seems is paying the price for writing that I had a severe bout of the male influenza at New year as she herself is now surrounded by snot sodden tissues and sneezing up a storm. Ffs I even had to clean the keyboard before I started to type.

It’s good to be back, even if I do lack a little wardrobe space. The move has allowed me more time for partying, in fact I have tripped the light fantastic up to the Wicky Digit most nights. I tripped a couple of times on the way home too, but that was purely due to one to many shandies.

Life since Christmas and the New Year has been hectic, but slowly things are returning to normal and it’s all about getting myself into a routine. I need to get some ironing done too, but lets work on the routine first, that buys me a little extra time, I hate ironing.

I decided that 2015 was going to be a dating free zone, considering some of the disasters I had last year. That said it’s early days, and there is no sense in ruling out all of the 12 months. They say you never know what’s round the corner, well I know it’s the bus stop, and love or a good oul snog can be found anywhere right!?

Well I better scoot, long day ahead of me tomorrow, I promised the Eejit I would make her some chicken soup, it’s meant to be good for flu. She doesn’t need to know it came out of a tin., so I need to be up early to walk to the shop before she realises. Don’t let on now! 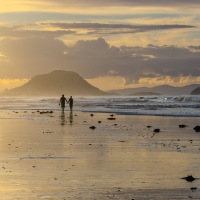 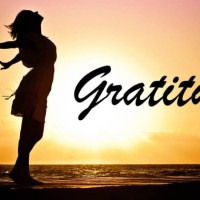 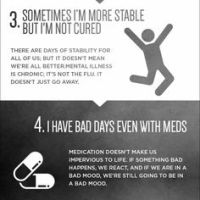