It’s been sweltering here this last few days and it’s taking it’s toll. I remarked to my friends last night that I feel like I am turning into an old lady, I’m hardly able to make it past 10.30 these days without my eyes starting to close. To someone who is a night owl, that’s a complete nightmare. To top that, I’ve been waking up at 6am, seriously WTF! that’s the middle of the night, and not good when you have to go to work and spend 8 hours in a hot office. Oh the joys, I am most definitely not a fan of summer.

The weekend went well, I had two whole days off from the chores that I usually undertake, the only problem with that is it still needs to be done. I’m off tomorrow and already my day is full of bookwork for the Fathership, and all the housework, I’m worried there are not going to be enough hours in the day.

The two days at the weekend are the first time I have stayed at my Sisters on my own since my leg injury in 2012. It was nice to not have any worries, but I still wasn’t able to shut off thinking about what was going on at home.

I bought a hedgehog, not a real live one of course, but a little bread roll that bears similarities and has picked up the name. I enjoyed it sitting in the sunshine with a chicken salad. Eventually, despite the breeze, the heat drove me back indoors.

All to soon it was time to head home and after a conversation  with the Fathership I was a little unsure what I was going home to. Initially frosty, it seemed to calm down, I think the Mothership was glad she knew where her next meal was coming from. Beans and toast it would seem, is not acceptable fodder for day to day.

I’m hoping for slightly cooler weather to come, I’m not sure I’m going to be able to survive in the soaring temperatures. Rain is forecast for the weekend, unfortunately, so are thunderstorms, there’s just no pleasing me is there.

Onwards and upwards, time to kick back and catch up on some of the My Kitchen Rules I missed, whilst fanning myself with last weeks TV magazine. I’m such a classy girl :)

Hope all is well with you lot, till next time eejits! 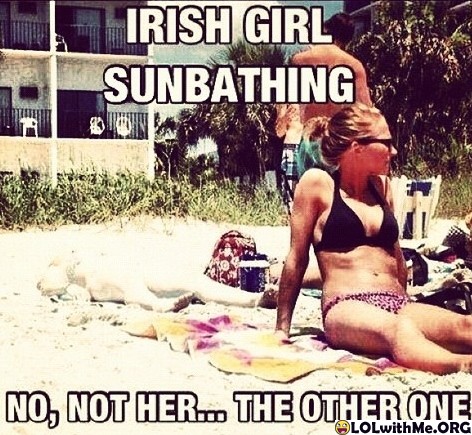 It’s probably not the warmest day ever, but seriously, it feels like it is! I am melting and by 3 o’clock this afternoon there is a very strong possibility I will have been reduced to nothing more than a puddle on the floor! If there is one thing I don’t do very well, it’s sunshine!

I’m the person that comes to work everyday with a coat,  as with our weather and the fact that I travel by public transport, you have to be prepared for every eventuality. In the old days on the train the heating used to be on 24/7 in the summer, but not in the winter. There were no windows to open, so it was like crowding a hundred people into a cardboard box and setting them beside a radiator. Thankfully these days the new trains have air conditioning, meaning conditions are a little more comfortable.

Warm weather isn’t really conducive to working either. I am sure that my employers would be reluctant to pay me for lying in a heap on the floor, suffering from the effects of heat exhaustion. The new office motto would fast become ‘Keep er cool and Keep er lit!’.

The worst thing about warm weather, without a doubt, would have to be heat rash! For the months between June to September, and sometimes longer I am speckled on certain parts of my body with little red dots, usually from hand to elbow and ankle to knee. It makes me feel a little self conscious about wearing anything with a shorter leg, imagine if someone were to sit down, pull out a pen and start to join the dots, would certainly save me ever having to get a tattoo, although I doubt it would be as artistic.

Hay fever is another one, although I appear to be blessed with it all year round. I am luckier than some however, as I don’t yet seem to suffer from the streaming eyes and runny nose. For me it’s nausea, itching eyes and a feeling like someone syringed cotton wool into my ears during the night, effectively filling my head full of fuzz. I never had hay fever until I was in my 30’s. They say that your blood changes every 7years, some ailments go or change, and some new ones appear. I’m hoping that one of these days the hay fever leaves as quickly as it arrived.

Apart from all that, isn’t summer a glorious time of the year. The long days, birds singing, the smell of fresh cut grass in the air, sand between your toes and the smell of the sea as the nights turn cooler.

Schools will finish soon, and no doubt there will be rain, there usually is when the kids finish for summer break, so instead of complaining perhaps I should suck it up and continue to make hay while the sun shines, so to speak! Assuming I don’t actually melt before then.

For those of you who liver in warmer climes, how the hell do you stick it!

I’ve been saying it for days! I am built for comfort, not heat!

I think I must have a wonky thermostat.

Other people in the first rays of sunshine are running full pelt to the beach, discarding clothing as they go. Me, well I’m walking extra steps to try and reach a little bit of shade. Sure I look ridiculous crouching under the dog waste bin, but hey,  I’ll take what I can get. 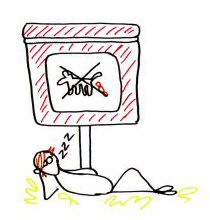 I can however take comfort in the fact that I will never get lost in a crowd. My shiny red face can been seen for miles around. It seems it also has solar panel like abilities, as I continue to glow long after the sun has set and the crowds have all gone home.

Don’t get me wrong, I do like the sun, I just prefer it when it is accompanied by a little breeze to aid the cooling process for those, like me, who are, thermostatically challenged, i.e. too fecking hot!

I’ve been running around all day like  the Wicked Witch of the West crying “I’m melting”, seriously, it’s just too fecking warm.

For someone whose favorite colour is black the sun is a nightmare, black sucks up the heat faster than a Dyson can suck dust! I walk around looking like I am suffering from permanent embarrassment, as my face is more beetroot than a..well…umm…a..well I guess a beetroot!

I am envious of people who are comfortable enough in their own skin to wear barely there shorts and little tees, pretty dresses and shades. I’m in my uniform of jeans and black tee and I’m melting.

I’m not sure it would be good for my work colleagues if I turned up showing skin, they would all need sunglasses to protect them from the brilliant white sheen of my  untanned legs. When exposed to the sun they go a glorious shade of rip roaring red and then back to white.

Redheads may indeed have more fun, but not in the sun! 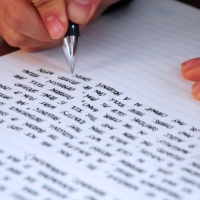 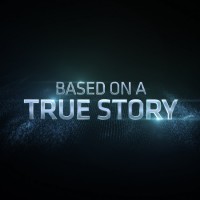 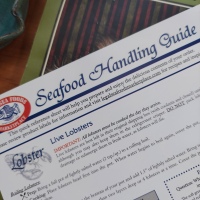 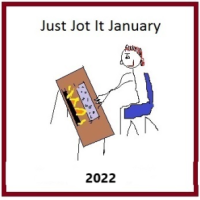 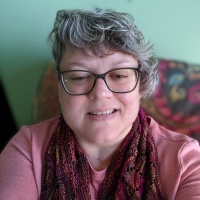 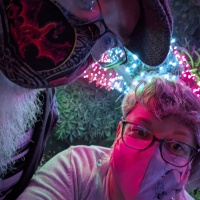