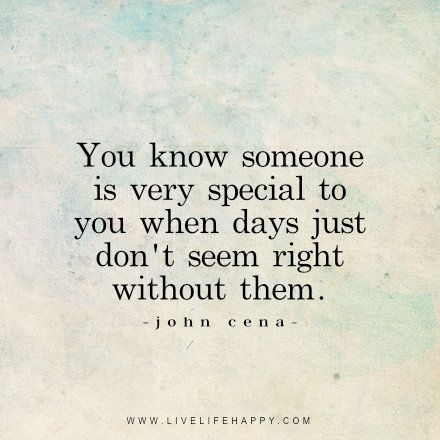 Last weekend we passed the first anniversary of the Motherships final flight. It’s hard to believe that a year has passed already. A lot has changed , but in some ways nothing has changed, because despite how it feels at the time, life does carry on.

I was going to write about it, and then I didn’t. I started a post, but the words just wouldn’t come. I knew what I wanted to say, but I was having a hard time making my thoughts legible and then a few days passed and the momentum was lost.

I’m not sure if the first anniversary of someone’s death should be a thing. To me it didn’t feel any different, because I miss her everyday. Lately though, she has been on my mind a lot.

No one tells you how you should grieve, but then again, why would they, it’s a unique and personal experience. Even now I find it hard to write about, not from the point of view that I find it difficult to talk about, but because I still don’t think I understand everything that happened.

The experience of caring for someone with dementia was so intense that when it stopped it was a shock. I used to liken my life to going home every night and being placed into a pressure cooker. It was almost like life outside didn’t exist because everything was so focused and intense. But when it stopped I felt useless, like I had no purpose any more. I had become so used to the routines and pressure I needed time to adjust.

People often say when a loved one passes that they wish they could see them again, just for one last time. Personally, I wouldn’t want that, not if she was going to be the way that she was. I do wish however that she could let me know that she is ok, hopefully at peace.

Time is a great healer and with it all the bad memories slowly become replaced. The words and memories of others become intertwined with my own and bring things long forgotten back to life, reminding me of the person my Mum was before the dementia.

I’ve healing of my own to do, those four years left me with my own scars, but I’m taking it one day at a time.

I wasn’t going to write about it, but I am glad that I did.

I always want to be able to remember. 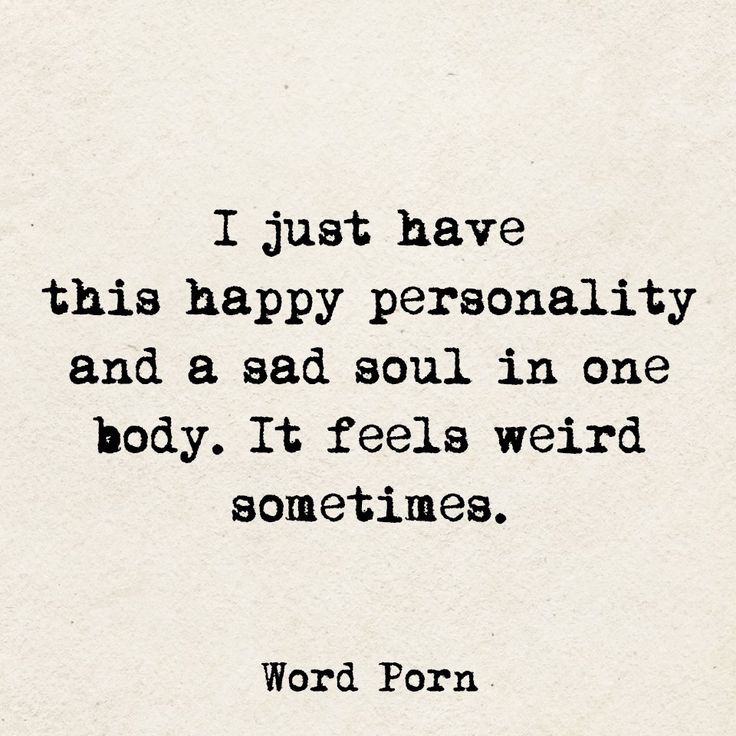 I’ve been thinking a lot lately, thinking about doing things that I never quite seem to get done.

I’ve been thinking about my Mum and how this time last year we were approaching the end of a long road, only we didn’t know it then.

I’ve been thinking of all the things I did, and all the things I feel I could have done better, beating myself up and crying myself to sleep over the what ifs. But the reality is it’s over. It’s too late to go back and stupid to dwell on hindsight. But still I do it.

I’ve finally come to terms with the fact that I have mental health issues. It’s actually quite freeing to be able to say that. There’s nothing wrong with being me, because, well I am me, flawed but fully functional. There is a lot to be thankful for.

I have a lot of work to do, which involves challenging my thinking and how I deal with situations. I need to make peace with myself regarding my Mum and realise that then, at that time, I did the best I could, and that’s all anyone can ask.

I’ll write about things here, but I don’t want pity or sympathy, I just want somewhere safe to go so I can note things down in order to try and make sense of them. I love the term getting my metaphorical ducks in a row, so I’ll use it.

I’m ok. I’ll always be ok, because I know that despite how dark it gets sometimes, there is always light at the end of the tunnel and a million reasons to get up in the morning.

Once we realise there is a problem, we can begin to fix it.

I’m sure you already know as I imagine you are keeping an eye on me from up above, but I’m tidying the house again. There is still so much to be done and not enough hours in the weekend, which is my only time to get things done.

I’m battling another headache, same as last week. Is it something about weekends or I just am heading towards the menopause a little faster than I hoped and migraines are collateral damage. It might be stress too, there have been a lot more changes in work. Perhaps it’s time time to read the handout my counsellor gave me.

I was folding some of your clothes today for the charity shop and I was thinking how happy you would be that someone was going to be able to make use of your summer skirts and tops now that we have been blessed with some sunshine. I was sad too when I lifted your cardigan and I could smell your perfume. It reminded me of the nights you used to go out, I loved walking up the stairs after you had left and smelling your perfume, a reminder that you had been there. I did worry that once I have finished this mammoth task of putting the house in order that apart from your photographs there would be very few reminders, but the reality is you are everywhere, especially in my heart.

I miss you. At one time I wasn’t sure I would, the last couple of years had been so intense that I thought perhaps I would feel nothing but relief, and I did, but I also felt the loss.

You’re always in my thoughts, but at night I smile and think about you when I brush my teeth, because you used to stick your tongue out at me when I tried to brush yours.

I’m writing because when I looked out at the garden I realised how happy you would have been to see it today. Dad mowed the lawn which is actually a decent shade of green for a change. You wouldn’t care much for the lawn though would you, you’d be more excited about the little cluster of primroses and you’d be walking after him telling he better not mow them down. Don’t worry, he was obviously thinking of you too, because he carefully manoeuvred around them.  Then you’d admire the carpet of Bluebells that through your haphazard planting now cover about 60 percent of the top half of the garden. Today I have to agree as I look out into the sunshine, they do look rather awesome.

Don’t worry about me, I’m good and still taking comfort in the fact that you’re in a better place and no longer suffering. I just wanted to let you know about the Bluebells because I wish you could see them too.

A couple of weeks ago another blogger Holly shared a post and in it she talked about a song from Ed Sheeran called Supermarket Flowers. I can’t now listen to it without thinking about my Mum, such a poignant tune. Thank you Holly for sharing it in the first place.