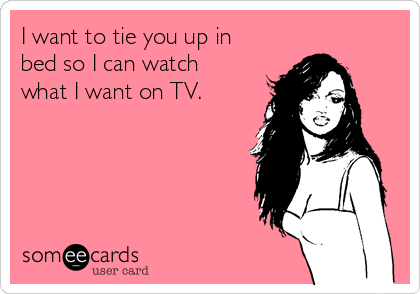 I have a guilty pleasure…hmm actually I have a few, so let me rephrase that…I have only one guilty pleasure that I feel comfortable about sharing with you..yes, that’s much better, lets carry on. I have a guilty pleasure, for Trash TV. I know you’re going to find that hard to believe, me being so cultured and all, but it’s true. There is nothing like sitting down with a nice cup of rosie lee, fluffy slippers keeping the feet warm, curlers in setting the ‘do’ for tomorrow and some good old trash TV on the Goggle box!

I have a special fondness for Made in Chelsea even though most of the time I am fighting an overwhelming urge to jump into the TV and slap them all senseless. For those of you who have no clue what I am talking about let me simplify it, think an area of London where all the beautiful young people talk with marbles in their mouths and basically date each other, oh and argue, lots and lots of arguing. It’s one of the few programs I watch that can actually make me cringe, but I’m hooked.

A new favourite at the minute is Ching’s Restaurant Redemption where basically Ching, as a chef, walk’s into someone’s ailing restaurant and informs them the food is shit, rips their restaurant to shreds, tells them what to cook and basically saves day. She’s ballsy and to be fair I’d be doing whatever she told me for fear of getting a meat cleaver in the forehead. The main problem with watching this program late at night is the food she cooks always looks amazing and makes me hungry and after a visit to the fridge I have to trundle back to the sofa with a couple of slices of raw carrot inside a slice of bread, my version of a spring roll.

Last, but by no means least is Mystery Diners. I used to love Cheaters, but I can no longer find it on the free channels damn it, so MD has ably filled the void. Restaurant owners bring in a crack team of spy’s who bug their establishment in the hope of catching the tea leaf who has been having it away with the takings, food or other things that are not suitably nailed down. It’s amazing how lucky they are, I mean they always manage to catch the culprit in 30 minutes, the length of the show. Lots of shouting and tears ensue and more often that not the offender is thrown into the street without a second thought despite their pleas on innocence. Eh see that person on camera, well that’s you dickhead, I saw you thieving. Oh it’s great, but it’s also quite amazing to see the lengths some people will go to in order to hoodwink their boss. 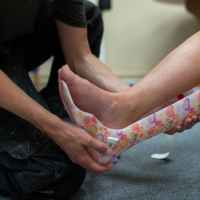 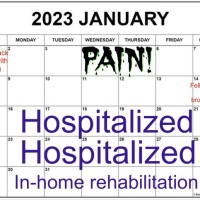 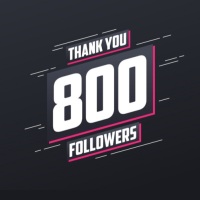 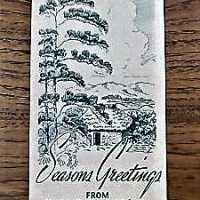 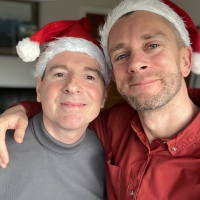 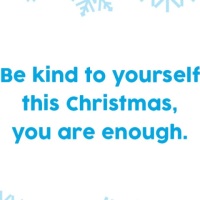 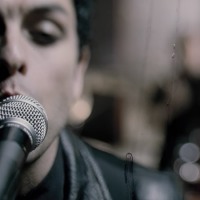 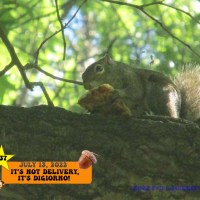 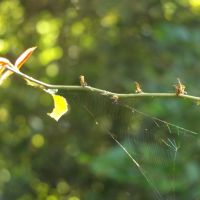