“We will open the book. Its pages are blank. We are going to put words on them ourselves. The book is called Opportunity and its first chapter is New Year’s Day.” ― Edith Lovejoy Pierce

I did it, tonight I watched the last episode of Greek. On both Friday and Saturday night I wrapped myself in my new fleece Geek blanket and had little mini TV marathons. By today I had left myself with just one little episode to watch. I was going to save it until New Years Eve, but I just couldn’t wait. All along I had been watching it thinking that there were more series and it was only a matter of time until they would appear. Imagine how sad I was when I consulted IMDB and realised that the episode I had just watched was the last one ever.

It left me with a dilemma, what to watch next. I like the idea of the program Dracula that is currently playing on one of the Sky channels. It’s not so much that I like men with pointy teeth and high collars, it’s more to do with the fact that I like lusting after Jonathan Rhys Meyers. I’d seen an introductory offer for Now TV which would give me the ability to watch the entertainment channels both live and on demand for £4.99 a month. I figured what’s to lose, if worst comes to worst then at least I can watch Dracula. Wrong! Only the last two episodes are on there and looking through the catalogue there is not that much else I would want to watch. Needless to say it’s getting cancelled at the end of the first month, but not before I watch Ashley Banjo’s Secret Street Crew, because he is quite pleasing on the eye too, whilst teaching ordinary people to street dance.

Tomorrow it’s time to return to work and as sad as I am, I am also a little bit glad. I’ve been thinking 5 days is a little to long in the pressure cooker that can sometimes be my home life. That said I am looking forward to getting another day off on Wednesday.

There are still a couple of days left over which I can ponder my New Years Resolutions if indeed I choose to buckle and make some.  I’ll not get too stressed about it, I’ll just try and get through work and to the end of 2013.

The quote says it all really, for all of us who write, we have clean fresh pages and the choice is ours as to what we fill them with.

I seem to have this unbelievable knack of starting to watch a series, and falling in love with it (on Lovefilm that is), just as they are about to pull it from the catalogue.

I rarely get time to watch films, but I like series’s as with the removal of adverts each episode is a tidy little 40 minutes.

I have managed to pack in a great many episodes in a short space of time recently. There was all nine series of Greys Anatomy, it was so good and the cause of many middle of the nighters!

Then there was Haven, another great show. It sometimes got a little predictable in the middle, but had this great knack of hooking you in at the end of each episode, meaning I had to watch just one more, for, umm all three series.

Currently it’s Greek. Of course I picked it out of the ‘Last Chance’ folder. I’m stupid like that. Of course I also started to watch it without checking to see how long was left. Sod’s law I am enjoying it immensely and now have only 10 days left in which to watch the last 3 series. Thank goodness for Christmas, it’s going to be a bit of a life saver and hopefully allow me to finish before the finish, if you catch my drift!

Wish me luck, I am diving in head first! I suppose instead of my usual getting my ‘geek’ on, this Christmas I’ll be getting my ‘Greek’ on. 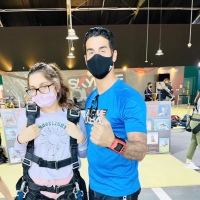 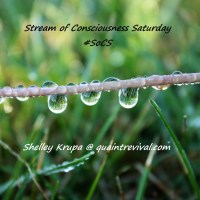 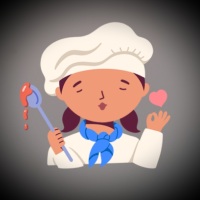 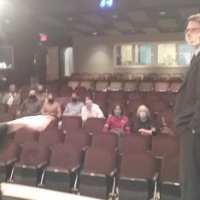 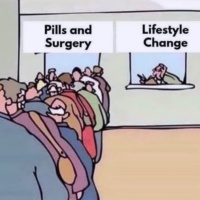 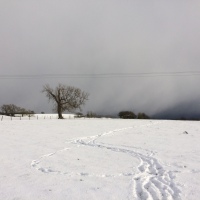 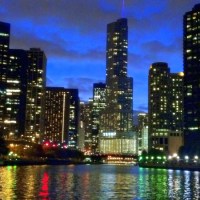 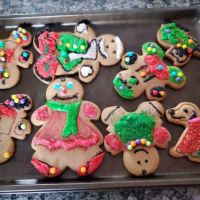